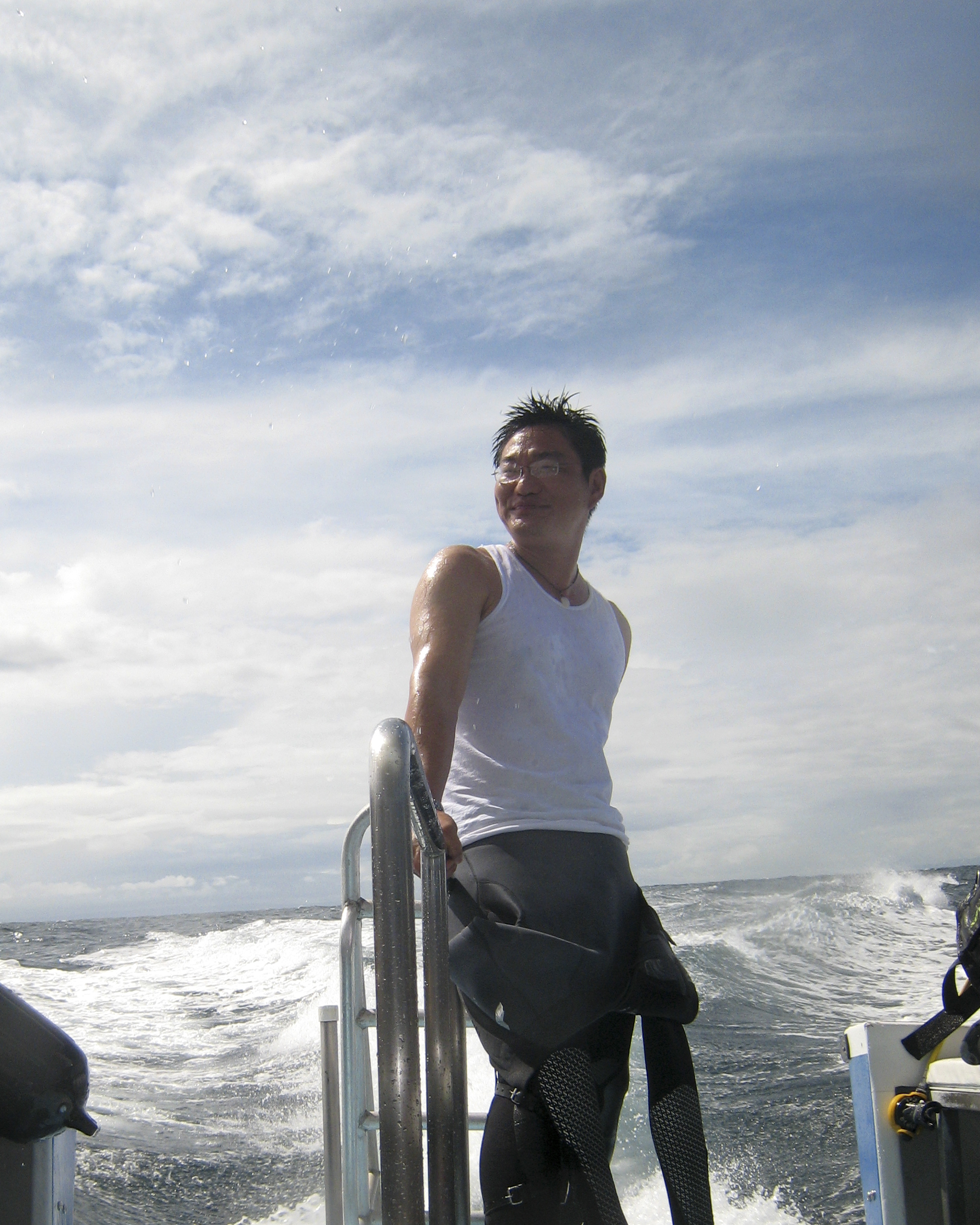 “I believe that everybody has a responsibility to the world.  I found that mine was to share with others a passion for another world.  The only way to do this was to dedicate my entire life.”

Born and raised for the first sixteen years of his life in the rural countryside of Taitung, Taiwan, Gabriel Lu began scuba diving early at the age of fourteen.  What started out as catching fish for pocket change quickly evolved into an undying curiosity for the underwater world.

From there it was underwater special ops in the military, commercial diving for Taiwan Petroleum Company, education in New Zealand focusing on mixed-gas saturation diving, underwater welding and cutting, and a bachelor degree in the United States for deep-sea diving technology and ocean engineering.

As a certified Scuba instructor since 1987, Gabriel didn’t hesitate to begin his pursuit of recreational diving education.  In the process of receiving the NAUI course director title, he established Ocean Safari Scuba and began adding to his expertise underwater and outdoor photography, free diving, underwater precision equipment manufacturing, underwater hunting, and what accumulated to over thirty years of exotic world-traveling and outdoors experience.

However, it isn’t just your industry savviness which defines your character.  In the community Ocean Safari Outdoors and Gabriel Lu caters to, it is a burning passion that moves things forward.  It’s the willingness to dedicate yourself.  This spirit produces a relationship which in the end is fit for nothing else but a good adventure. 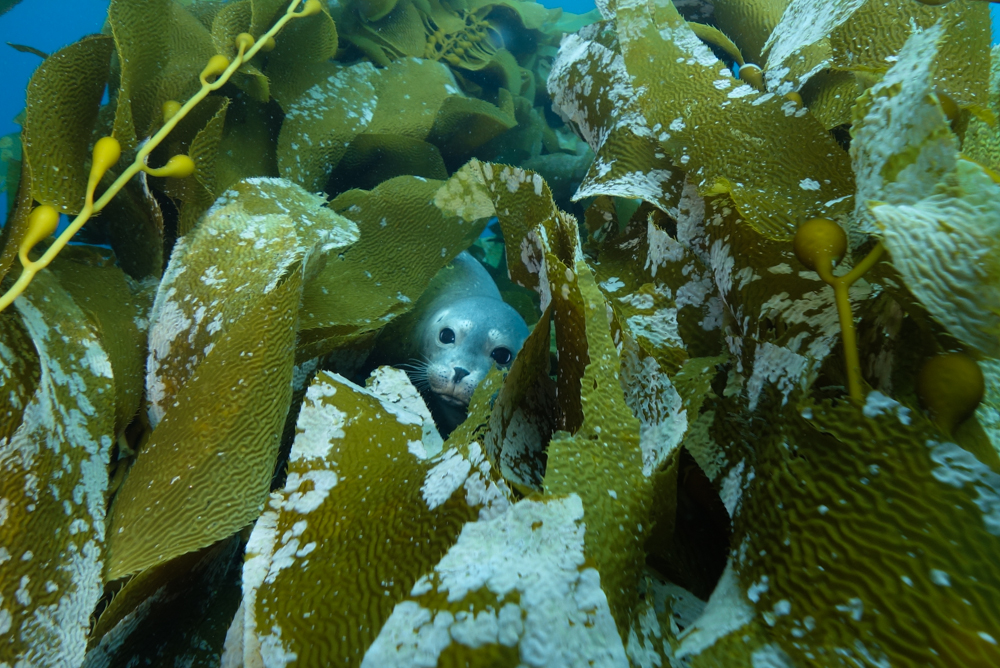 My favorite sea animal! California Harbor seal! He was playing hide and seek with me for more than 10 minutes at Santa Barbara Island, California

Please Note: This is a printout of the Ocean Safari Scuba | Community | Gabriel Lu page from 11/26/2022. Some information may have been updated in the mean time. Please visit PAGE URL to view the latest up-to-date information or call us at 626-287-6283 if you have any questions.