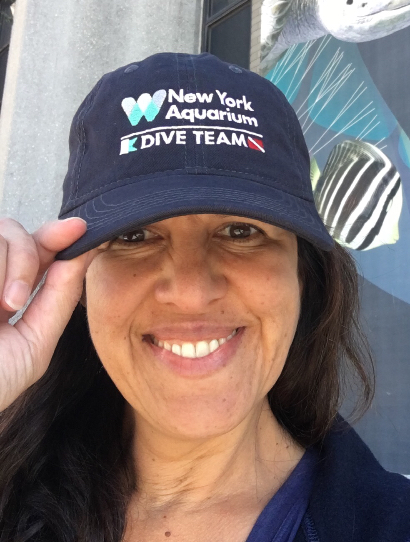 I recently took my first Ocean Safari trip. I obtained my DM cert through OS in 2012. I'm interetsed in joining the Community to share stories and photos from the recent Sea of Cortez trip. 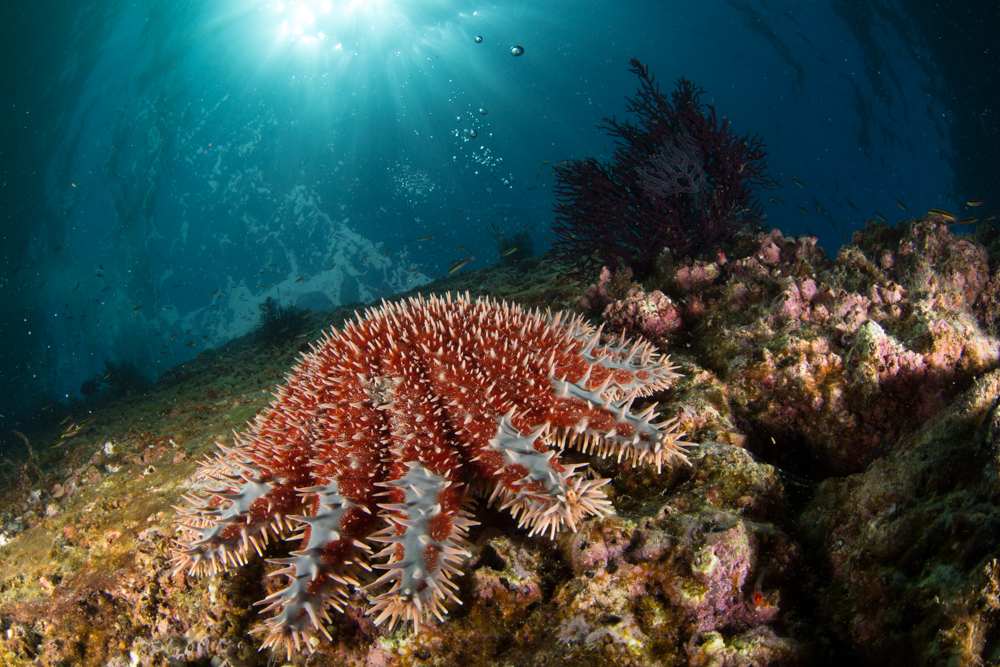 This was my first trip with Ocean Safari, and certain not to be the last. I was eager to join Gabe and others on the Nautilus Gallant Lady for a 5-night adventure on the Sea of Cortez, the youngest sea and one of the richest biodiverse bodies of water on the planet. As a diver since 2003 who has made a healthy number of exotic dive trips, I was surprised not to have heard about it as a popular destination. I was immediately consumed by its beauty.

Some of my favorite sightings in the Sea of Cortez were the underwater formations. The eerily geometric structures appear almost manmade, but instead tell the story of a violent history of volcanic activity and earthquakes that eventually created this chasm around 5 million years ago. The all too familiar San Andreas fault runs the length of the sea, and is clearly the culprit of its creation. It felt as if we were gliding over an ancient civilization that had crumbled in the sea.

The remnants from Baja’s volcanic history are not only seen underwater; the donzes of islands dotting the sea are also a result of volcanic activity. As we hugged the coastline on our journey, cruising between the mainland and number of islands, we were treated with a display of a beautiful and desolate dessert scene. One of the local dive leads mentioned it had rained heavily the previous month, lending to the carpeted greenery across the landscape. It was breathtaking. At times, it felt like we were the only souls for miles, and at times we were.

One of the highlights of the trip was swimming with sea lions. One of the crew described their behavior as college students; grown in size but still young at heart and spry. And spry they were, rascals even. One of the sea lions repeated came down from the surface to inspect several divers individually before another 4-5 came down to swim and play with the group. All the while, a bull was circling the area presumably to make sure that his kin were safe. On other dives, we were graced with scores of fish, knobby sea stars, and plenty of eels peering from their peek-a-boo hideouts with their mouths agape.

On our last day, we dived Cabo Pulmo, a marine sanctuary that has been protected since 1995. Due to the unyielding efforts of the local community to enforce strict protective measures, the area has seen an impressive rebound in life. The abundance and variety of sea life was titillating. Highways of fish cruised through the ripping currents and schooled in clusters around reefs. Puffers, groupers and other countless fish swarmed the sites. We were even fortunate to see a couple of bull sharks swimming up current with a small entourage of fish along for the ride.

Not to be outdone, life on the surface was just as incredible as below. What a great group we had on this trip, not to mention the decades of dive experience. I was so grateful to be able to join two of my former instructors on this trip, including Gabe, to be reunited with old friends and to meet new ones. The exceptional crew onboard the Gallant Lady also contributed to this memorable trip. Captain Oliver and the dive masters, Juan David and Celina, were thoughtful about the sites we visited to ensure we had an exceptional experience. They were well-organized and always approached diving with the utmost precautions and safety measures.

This was by far one of my all-time favorite trips. Gabe and his team did an exceptional job of coordinating the details to make it a most memorable experience. The dramatic landscape, exceptional diving, and the thrill of spending days on a boat, basking in the sun and under the stars, and dipping in and out of the water was incredibly satisfying. The Sea of Cortez is a jewel, and with climate change and other land-based threats such as development, it’s more imperative than ever to not only enjoy these areas, but to help support efforts to conserve and raise awareness about their ecological importance.

Please Note: This is a printout of the Ocean Safari Scuba | Community | Karin Avila | Amor del Mar - Sea of Cortez page from 08/17/2022. Some information may have been updated in the mean time. Please visit PAGE URL to view the latest up-to-date information or call us at 626-287-6283 if you have any questions.