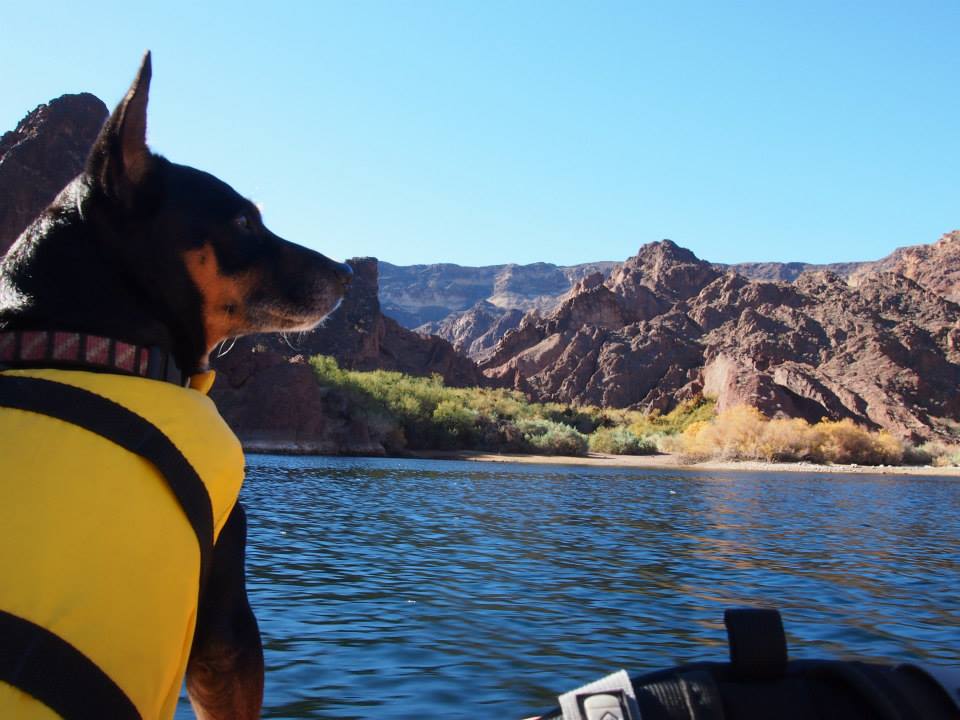 Ggambo was a lost, wandering street kid in Koreatown, Los Angeles who was born in early 2006. When he was four months old, he went on his first ocean excursion in the extremely rough Northern Californian waters. His job description at Ocean Safari is Public Relationship and Security Guard manager. He handles his job very well, but we don’t exactly understand why he doesn’t get along with mailmen. Other than that, he takes his job very seriously and is always eager to go to work. Ggambo has a lot of boating experience, but doesn’t go on local or overseas group trips due to species discrimination. He does, however, join the Ocean Safari Staff in as much of their personal expeditions as possible. Ggambo is a father of six kids with one lovely wife named Lulu. He rides a bike to work every working day and greets customers with love.

Please Note: This is a printout of the Ocean Safari Scuba | Community | Ggambo Lu page from 09/27/2022. Some information may have been updated in the mean time. Please visit PAGE URL to view the latest up-to-date information or call us at 626-287-6283 if you have any questions.